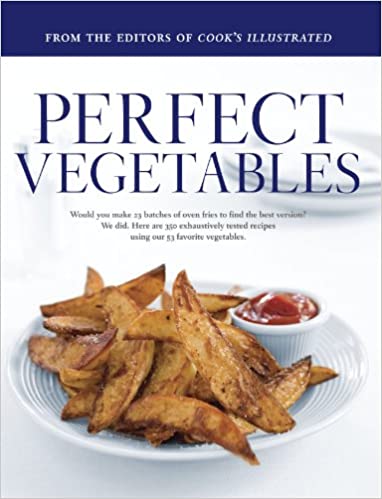 The Path To Perfection

The book was titled Perfect Vegetables, so imagine my surprise when I opened it to a random page and came across this line:

I was struck by this blunt description of their failure, and even more struck when I realized this pattern was consistent throughout the whole book, from artichokes to zucchini. Page after page provided detailed descriptions of disappointing results, cooking techniques that didn’t work, and veggies that were bland, limp, or otherwise inedible… the opposite of perfect. I realized that this book was not just “350 exhaustively tested recipes” (as the cover says), it’s also the failure-filled story behind each one.

I love everything about this. If ITK made a cookbook, I bet it would look a lot like Perfect Vegetables.

Whether the subject is a Master Recipe for Grilled Fennel (page 122) or helping a team build clarity and consensus around their problem statement,  the path to perfection is paved with lots of imperfect attempts, lots of little experiments that generate insights… if we’re paying close enough attention.

It’s easy to overlook that fact if all we see is the final, finished, perfect product. By sharing their process and describing all the dead-ends they explored, the authors help readers really understand the deeper practice of cooking well. None of these “perfect” recipes came out of thin air. In some cases, the air was full of the smoky residue of burned peppers (pg 184).

So don’t worry if some of your ITK experiments don’t quite turn out the way you’d hoped. That’s all part of the process, and we’ve all been there. When that happens, just do what Team Toolkit does – toss those veggies in the trash and start baking a Failure Cake. 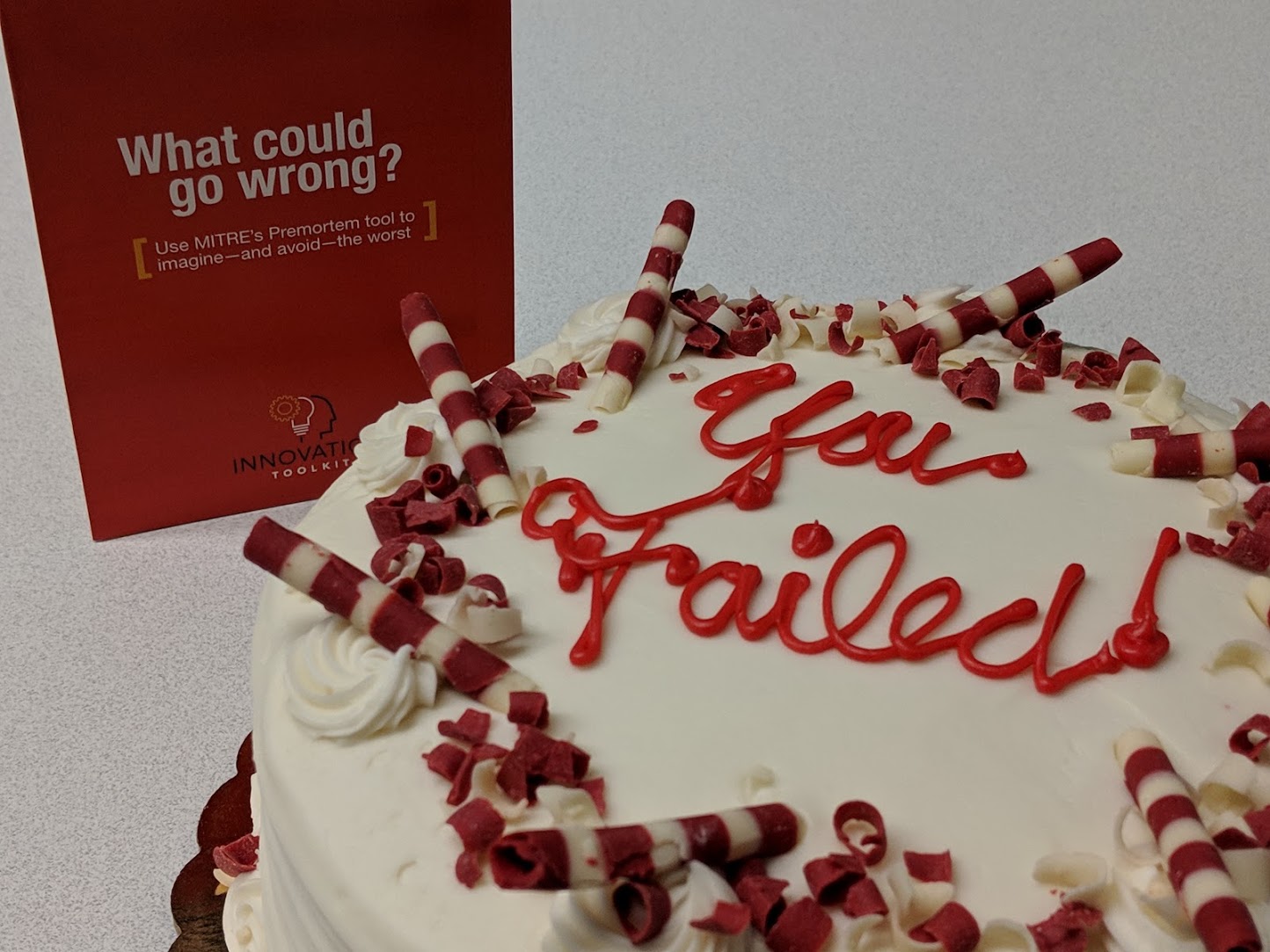 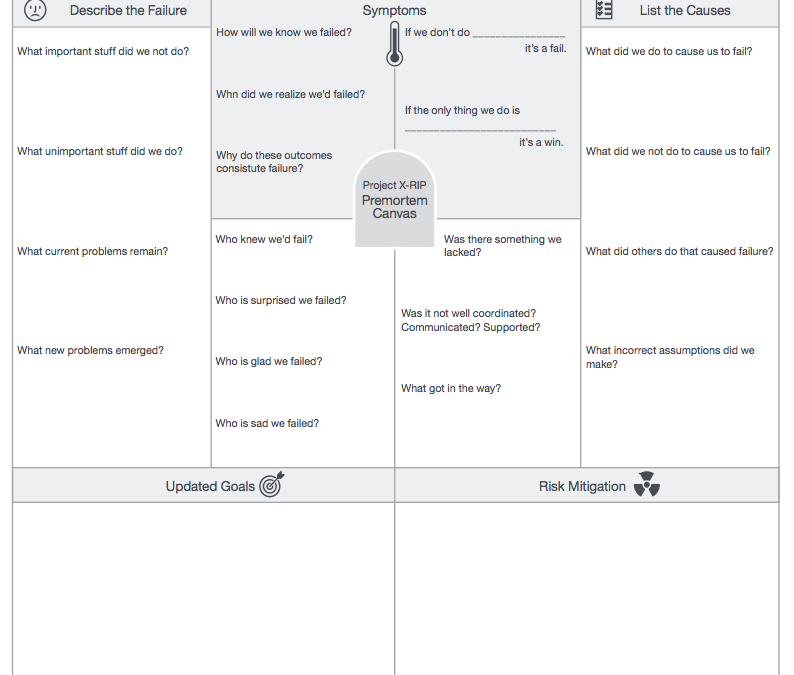