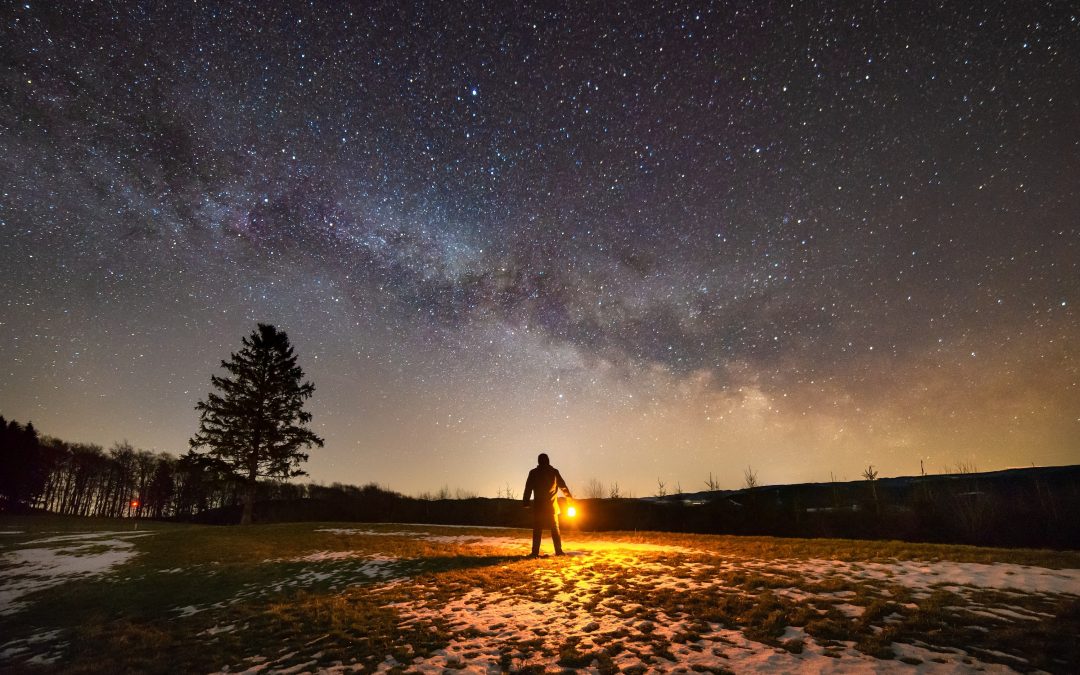 Learning how to embrace and unlock your frustration is one of your most powerful sources for innovation.

“Man, this [whatever is status quo] sucks. We could totally do this way better.”

Have you ever been frustrated at how slowly things are progressing (if at all)?

Do you have ideas and solutions for the problems you see, but feel like you’re banging your head against the wall because no one else is willing to do anything about it?

Are you aggravated by ambivalent decision-makers who are holding you back at the gate, rather than arming you with their backing and resources to charge ahead?

And the key question: Are you so fired up about this that you can’t help but feel the need to DO something?!

If you are vigorously nodding your head ‘yes’, then congratulations: You are feeling the Innovator’s Burn!

I know, the feeling sucks. Frustration, anger, and tension definitely do NOT feel like something to be congratulated for.

However, THIS is the moment that separates the Innovators from the Couch Complainers.

Innovators harness this insight, and they decide they will do something about it. They transform their frustration into inspiration & motivation to create a solution. And they take action.

They create. They get out there and start asking questions. They conduct market research. They convert problems into actionable ‘How Might We’ questions. They sketch early ideas. They prototype. They put their creation out there for feedback. And then they iterate. And they keep going.

For Innovators, their initial frustration was so intense that they are determined to do whatever it takes to find a solution so that their experience won’t happen again. Even when they encounter setbacks and rejections (which happen to all of us!), they are motivated to keep going because their experience has left such a lasting imprint on them. Unbeknownst to them, their frustration has become their Innovator’s Fuel: a powerful, intrinsic source of energy that thrusts them towards success. It compels them to keep going, and it re-energizes them when they are feeling low.

While the Innovator is hustling to create something that will change someone’s world for the better, the Couch Complainers continue to complain and vent to anyone who will listen. Rather than taking action, they inadvertently maintain the status quo by doing nothing. Eventually, they start saying, “it is what it is” as they shrug their shoulders and clock out for the day.

So when you find yourself frustrated, ask yourself: Do I want to be an Innovator or a Couch Complainer? What is my frustration here to tell me? How might I transform this frustration into inspiration & motivation?

By learning to embrace your frustration, you unlock your ability to transform something that’s unsatisfactory into insights for innovation. You also you unleash one of your most powerful sources of the Innovator’s Fuel. Now, go forth and innovate!