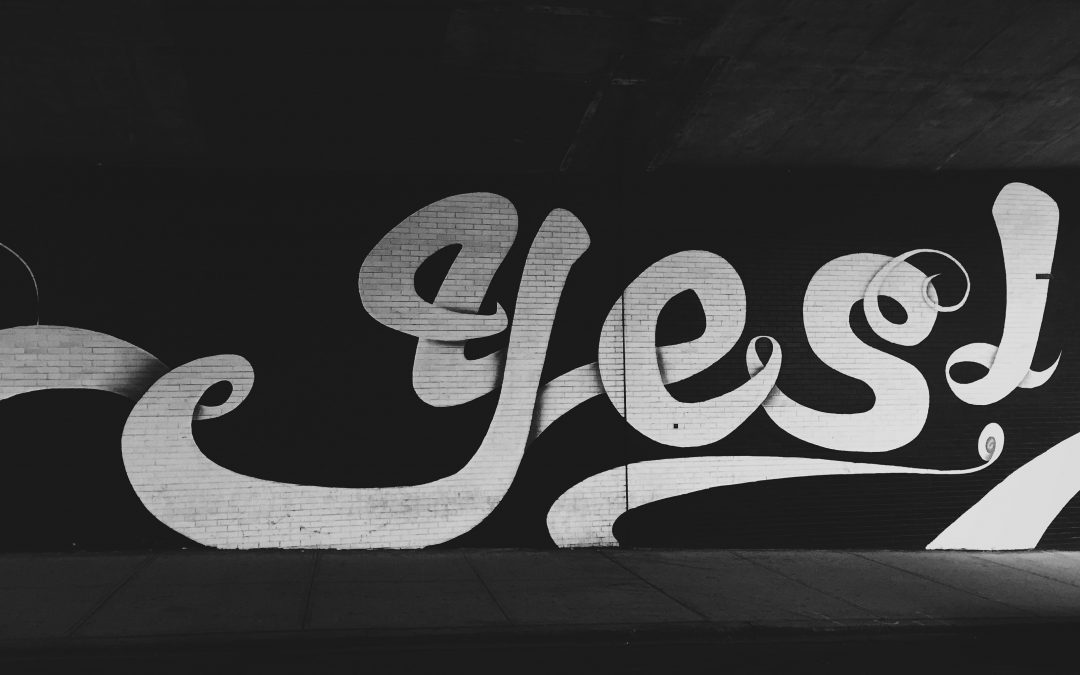 Q: Team Toolkit, every workshop you host begins with Collaboration Rules that the whole group agrees to for that workshop. I keep seeing the ‘Yes, And…’ rule. What exactly is it and why is it always included?

A: ‘Yes, And…’ is definitely one of our favorite collaboration rules, and I’d even go so far as to say that it’s one of the Top 3 MUST’s for an effective innovation workshop.

Many may not know, but ‘Yes, And…’ is actually a practice borrowed from improv comedy. In an improv sketch, a group of comedians are given an initial scenario with no planned script. One by one, they build off of each other’s inputs to create a dynamic, group comedy sketch. Since it’s live and in real-time, comedians are making things up as they go, and the result is often outrageous or extremely silly, thus adding to the comedic humor of the scenario.

What’s central to this improv practice is that each of the comedians accepts, and then builds off of what the prior person has said. This requires active listening, where each comedian is present in the moment and listening to what others are saying, rather than lost in their own thoughts or preparing a rebuttal.

By continuously agreeing and building off of each other, this creates a key enabler: A safe and trusting environment. Since each comedian knows that their inputs will be built off of, rather than dismissed or ridiculed, they know it’s okay if they don’t say the perfect next statement or even make a mistake. Their fellow teammates may pivot that “mistake” into comedic gold. This helps each performer feel free to experiment, knowing they will be supported rather than undermined or contradicted.

When we bring this improv practice into the business world, you can imagine how powerful this practice can be!

By creating a cooperative environment where participants feel safe to voice their thoughts, this candidness unlocks openings for key insights which can be critical for innovation. These insights may have otherwise remained hidden, and the team may have continued to be stuck or stagnant.

Not only that, fostering levity and playfulness also encourages silliness and allows creativity to flourish. Oftentimes, the best ideas derive from the silliest inputs, so these are certainly not to be dismissed! Creativity widens the aperture for what’s possible and gives permission to the participants to expand their thinking in new ways which were previously blocked.

There are boundless scenarios and team environments where this improv practice of ‘Yes, And…’ could be of value. I encourage you to try it out with your team, and let us know in the comments below what has worked for you!