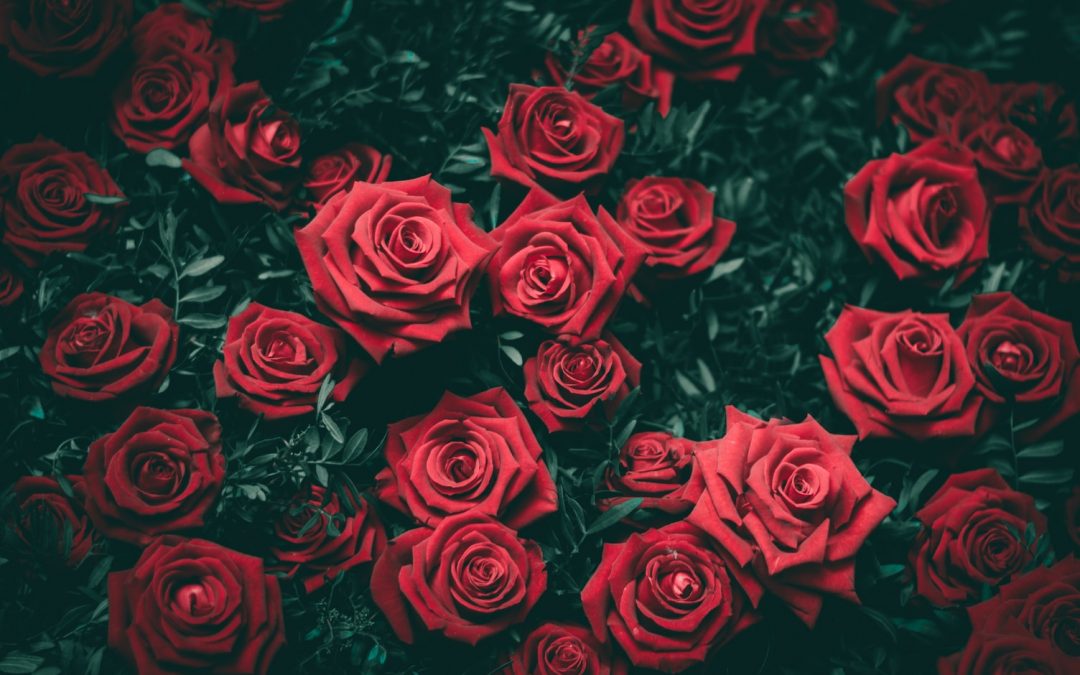 Our previous blog post looked at the Rose, Bud, Thorn canvas, one of the most popular tools in the kit. This week’s post continues on that theme, but with a bit of a twist. 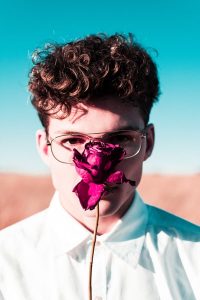 Photo by Ben Weber on Unsplash

A few months back one of our ITK facilitators received an interesting request from a potential toolkit user. They said they were open to the idea of using the Rose, Bud, Thorn with their team, but only if we could create a militarized, hypermasculine version. They said the floral imagery inherent in this tool made them uncomfortable, and they suggested perhaps something like “Gun, Knife, Bomb” might work better.

Um, that’s a big nope. We’re not doing that.

As a general rule, Team Toolkit aims to meet people where they are. We customize tools all the time, to make sure they fit well with the specific language, preferences, and inclinations of the people we are trying to help. We think it’s good to modify our vocabulary and make sure our language choice is as clear as possible. If a word has different meanings in different domains, we make every effort to ensure we’re using the right one for the environment.

For example, with some folks we might talk about mission and purpose rather than objectives and goals. Similarly, when working with military organizations we tend to not use terms like “profit” or “sales,” because those terms aren’t generally relevant within DoD organizations.

However, changing a tool’s name to accommodate narrow biases and insecurities does not do anyone any favors. And to be quite clear, this team was not asking to rename RBT because they come from a post-agrarian society and can’t relate to botanical metaphors. No, they asked for the change because they explicitly felt flowers aren’t manly enough.

Here’s the thing – if you can’t handle a flower-based metaphor because it seems too girly, you’re going to have a really hard time doing anything innovative. I promise, accommodating this team’s request would have limited their ability to be innovative, not enhanced it.

Team Toolkit’s mission is to “democratize innovation.” We are here to help people understand what innovation is and how to do it. This necessarily involves expanding people’s horizons, introducing new metaphors, building new connections, and taking teams beyond business-as-usual methods and symbols. Allowing teams to stay in their narrow comfort zone is the very definition of non-innovation.

So yes, we love to customize our tools, but not if those changes make the tools less effective. Not if the changes narrow people’s mental aperture rather than expanding their horizons. And definitely not if the change reinforces lame stereotypes.

And for those of you who ARE open to a flower-based innovation tool, can I suggest also checking out the Lotus Blossom?