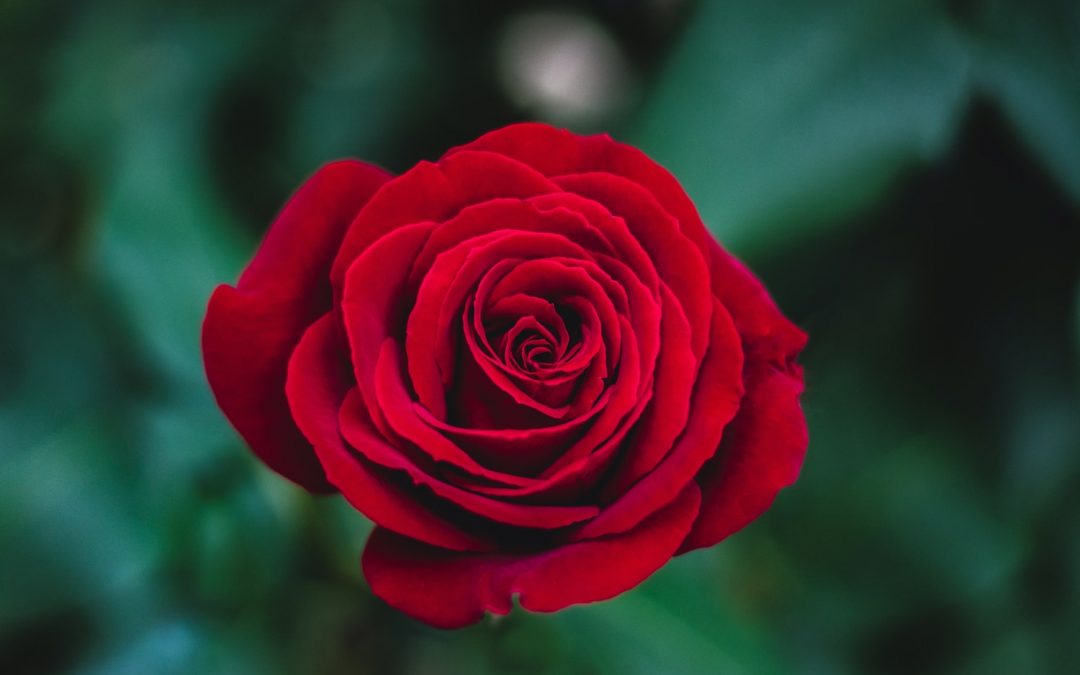 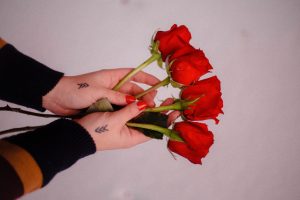 Photo by hannah grace on Unsplash

The Rose, Bud, Thorn tool is consistently the most downloaded tool in the kit. I have to admit that particular statistic from our website’s analytics always puzzled me a bit. I mean, RBT is a fine little method but it never struck me as particularly special. In fact, I always thought it looked pretty basic (that’s the term the kids use these days, right?). All you’re doing is listing the positive (rose), potential (bud), and negative (thorn) aspects of a project. No big deal, right?

Apparently my meh opinion was based on the fact that I’d never really used it before. When I finally did give it a try with a workshop last week, it pretty much blew me away.

What’s so awesome about this tool? Why do I love it now? Well, it is hugely accessible, for starters. There are no complicated steps to explain, no detailed procedures to follow, no subtle nuances to watch for. You’d think a guy who literally wrote the book on simplicity would be better at recognizing elegant simplicity when he sees it, but that’s the thing about simplicity. It often appears underwhelming at first blush. Sometimes the real value only becomes apparent when we look closer or take the thing out for a spin. I should probably go re-read my own book.

Last week’s workshop helped me see the RBT is a powerful lens groups can use to assess, analyze, and strategize. It reveals hidden assumptions and enables us to see past superficial considerations and achieve a deeper understanding of our situation. This participants spent an hour going through the RBT analysis, and it really set the stage for the rest of the two-day event.

If you’re going to use this with your team (and I highly recommend it!), I have one facilitation tip to consider: resist the urge to write the same thing in all three columns. This was a very common error in all the groups I worked with last week. Over and over again people said “We think X belongs in all three columns, because it has positive (rose), negative (thorn) and potential (bud) aspects.” Yes, the thing they’re talking about has roses, buds, and thorns. But the whole point of the tool is to distinguish between the roses, buds, and thorns. So putting the same word in all three columns isn’t terribly helpful. Once the groups began writing down the actual good, bad, and promising aspects of those things… the results were amazing.

How about an example? Consider a medical treatment that cures an illness. The cure is the ROSE. However, the treatment also has negative side effects. That’s the THORN. And let’s say that some (but not all) patients experience a secondary benefit. That would be the BUD.

Writing TREATMENT X in all three columns is not very helpful or insightful. It’s the wrong way to use the tool. Instead, I would suggest writing “Cures the disease” in the rose column. Then list the negative side effect (e.g. Causes significant fatigue) in the thorn column. Finally, describe the potential benefit (e.g. “Clears up acne for some patients”) in the bud column. We could now evaluate the relative costs and benefits of the treatment and decide how to proceed.

I hope you’ll give this tool a try – and we’d love to hear your stories of how you used it!