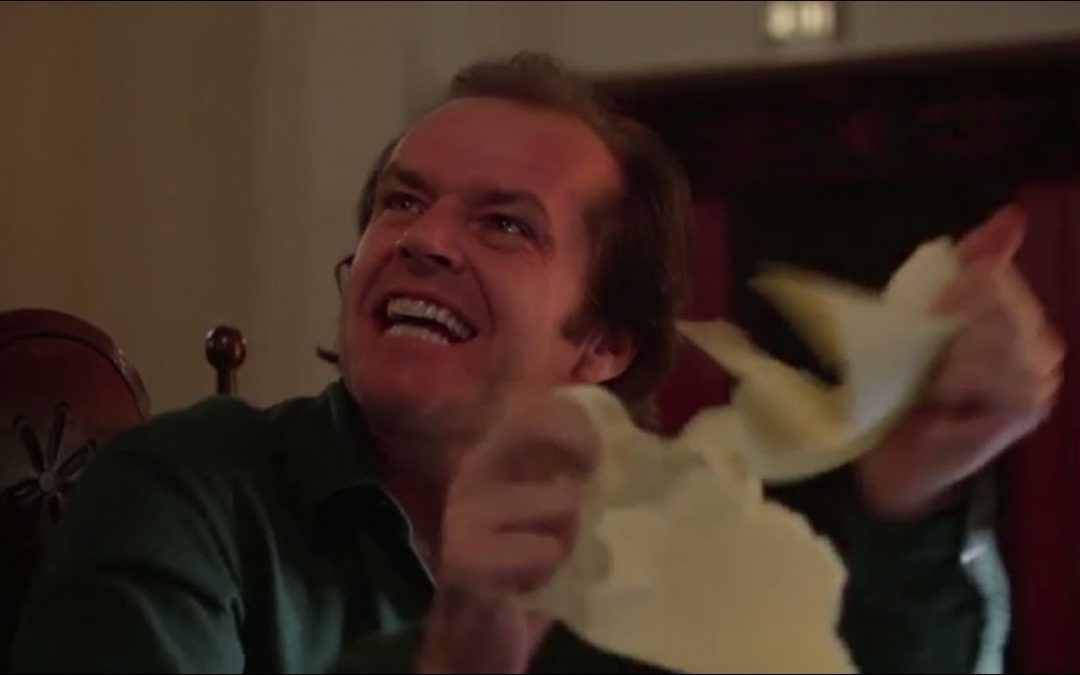 Last week I wrote a short, simple blog post about a cool problem-solving technique called the TRIZ Prism. It’s a tool I love, a topic I’m very familiar with, and I’d already filmed a short video explainer on the topic so I was able to incorporate that into the blog post too.

For no particular reason, I had the hardest time writing that thing! I drafted about a dozen different opening lines, crossed them all out immediately, and then wrote them all again (none got better the second time).

I wrote myself in circles and brilliantly imitated every “writer having a hard time” montage you’ve seen in any movie where writers have a hard time. Crumpling up pages and throwing them across the room into a trashcan (and missing). It looks way more fun in the movies than it feels in real life.

That might be the best thing about it (aside from the fact that it’s finished). This unremarkable blog post actually took FOREVER to write. It was hard to write (again, for no particular reason). So I wanted to share the behind-the-scenes story as an encouragement to anyone who might be under the mistaken impression that writing is easy or that your own struggles are somehow rare or unusual. If (when!) you find it difficult to find the words, just know you’re not alone… so keep pressing on.