How to Bring Play to Work 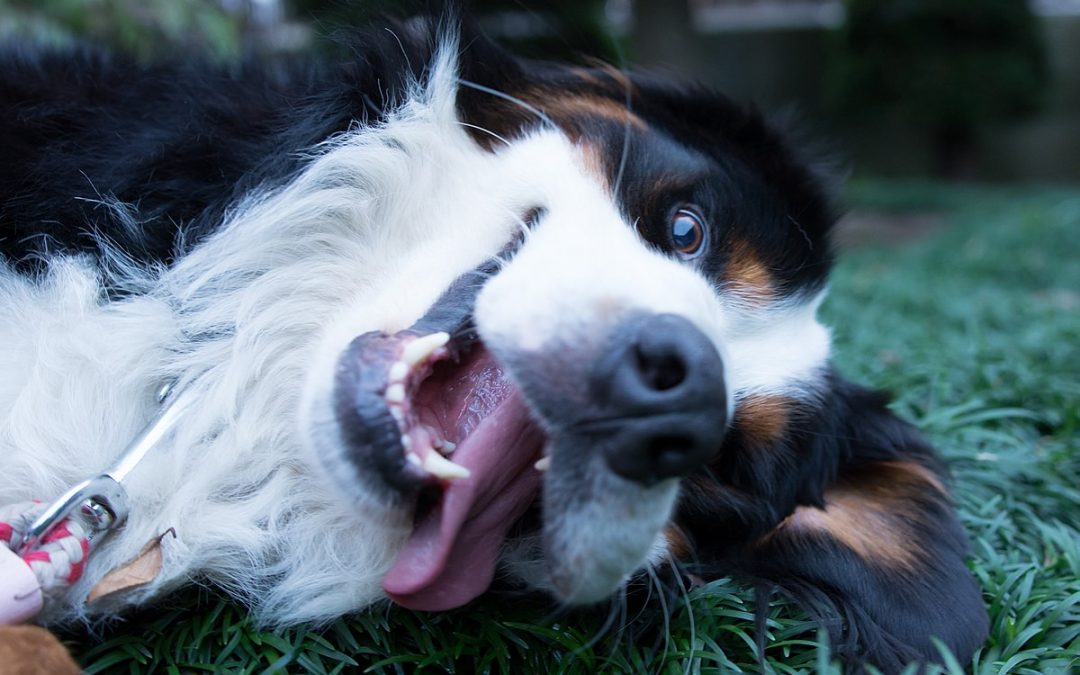 This week’s post is by Manya Kapikian and Bill Donaldson

Eyes sparkling, front paws down, stick in mouth, a tail that’s wagging like a helicopter propeller at warp speed. That’s what my dog does when he indicates he’s ready to play.  At 7, he’s a mature adult dog with a sense of curiosity, wit, and zest for life.

Associated as a part of childhood, human adults seemed to forget what their animal counterparts have not.  Play is an activity that is never to be outgrown.  Stuart Brown, author of Play, talks about how play helps children develop as individuals and members of a society.  For children, play offers the opportunity to learn and grow, while having a bit of fun along the way.   Many adults, on the other hand, are missing out on that benefit.

Brendan Boyle, Founder, IDEO Play Lab wrote: “Work doesn’t have to be serious to be impactful. In fact, we tend to get our best ideas when we break out of the usual routine and have a little fun.”

And so, play became a topic of conversation during a recent Lunch and Learn.  The ITK facilitator asked the group: how do you increase play and playfulness during a meeting to increase innovation?

There were many activities that came up during the discussion.  Some could be done virtually while others required everyone be in the same room.  Here are a few of our activities that were successfully used as captured from the meeting that we’d like to pass along to you:

Rock, Paper, Scissors.  If you are looking for an in-person activity, nothing brings out the best of a competitive spirit than Rock, Paper, Scissors. To learn how to play, visit The Official Rules of Rock Paper Scissors. Tip: Whoever loses, becomes the winner’s best friend.  By the time you get to the end there’s two people in the room with a fan base behind them. (Warning: This can get loud!)

Group Thumb War.  (Yes, this is exactly as it sounds and we can’t wait to try it!).  Another in-person group activity.  It is based on Jane McGonigal’s book Reality is Broken and to get a sense of what a room full of people thumb wrestling is like, check out the TED video Massive Multiplayer Thumb Wrestling

Animal Sketch Competition.  This can be done either in-person or virtual.  An excellent energizer, especially before activities like a design studio.  It requires a pencil/pen and some paper.  A moderator picks out an animal for participants to sketch.  There are 3 rounds of sketching the same animal.   Each round gets faster and faster – 1 minute, 30 seconds, 10 seconds.  The group picks the winning sketch.  The artist of the winning sketch gets to pick the animal for the next round.

Music Playlist. This can be done either in-person or virtual.  Have a playlist or theme of the day and associate it with music.  Play at the beginning as people are coming into the room and close the meeting with a song or two once business is done.

Why were these activities a success?

They were successful because they helped people relax and get into their creative zone.  Let’s take the animal sketch competition.  Our colleague Jordan uses that often when he starts a design session. He explained,

“You ask them to draw out a cat and it’s amazing how creative people get quickly.  By the time they hit round 3, where it’s 10 seconds, people are fired up. They’re laughing. They’re playful. It’s a quick way to get a group in a more fun headspace.  It’s a little bit like warming up before exercising right like you’re stretching you know the creative muscles and flexing a little bit and that when you so when you do go into an activity. You are over that hurdle of ‘I can’t sketch anything’ because everybody clearly did 3 rounds of sketching.”

There’s a world of play waiting to be discovered.  Below are additional resources.  Leave a comment, we’d love to hear about what’s worked for you!