Existing In The Future 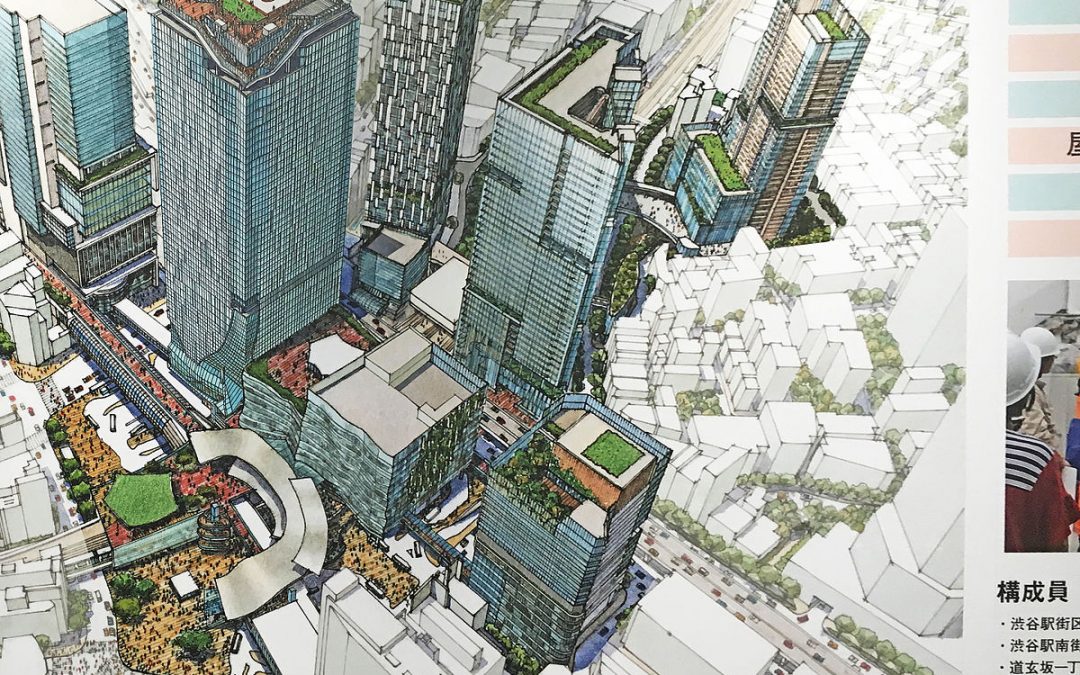 In a recent conversation about team culture, I heard a senior executive say something remarkable:

Her comment was not hyperbole. It was not an overstatement. If anything, she may have understated the case. Getting culture right is indeed essential for any company that wants to exist in the future. Any company that does not get culture right is going to find it virtually impossible to justify its existence – to its employees, customers, stakeholders, or even to outside observers.

The phrase “get this right” clearly implies a dividing line between right and wrong cultures, between healthy and toxic environments. Yes, yes, a thousand times yes. There is such a thing as an organization getting culture right (and such a thing as getting culture wrong). To be clear, there is more than one way to get it right, and we should leave all talk of Only One Good Culture for the fanatics and fascists. But we still must spend some time exploring question about what types of beliefs and behaviors constitute a healthy culture that will allow a company to exist.

Exploring how to answer that question for any particular organization requires a longer discussion than this short blog post can provide. Answering it for every possible scenario isn’t going to happen here either. But we can start with a list of some cultural attributes that belong on the good side of the line and are likely to be found in most healthy cultures, such as:

If you’re up for starting that  “longer discussion” mentioned earlier, you may want to check out this 11-minute video about culture building.