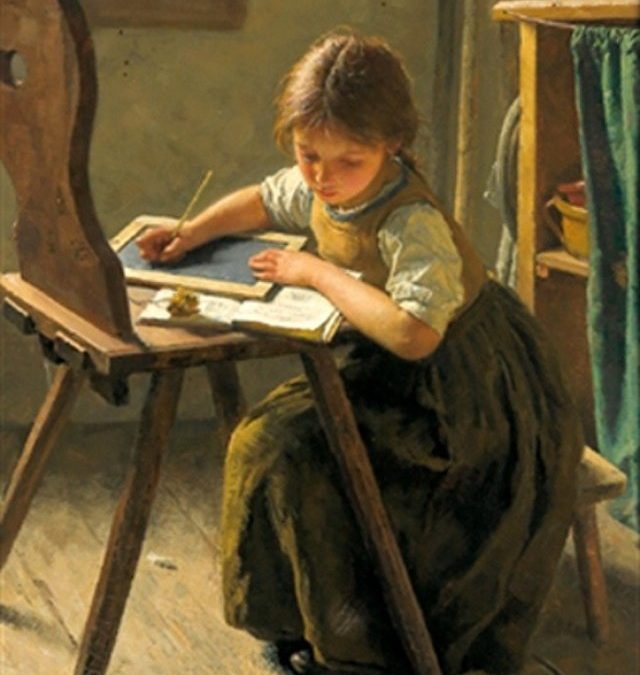 I think that one of the reasons that writing is hard is that it requires clarity of thought. It requires a purpose. And the blank page can imply a lack of both.

Writing also requires a certain level of technical skill, in order to avoid using awkward phrases like “I think that one of the reasons that writing is hard is that…” Yikes. That’s some bad writing right there.

HOWEVER… the secret to good writing is to first write badly. Good writing is just bad writing, rewritten. And so, good writers allow themselves to write bad first drafts, turning off their inner editor and letting the words flow, however messily.

One might even perform an exercise such as the following:

“These words I am currently writing are the wrong words. I am writing them but they are not exactly what I want to say. This is ok. I will delete these words later, because they do not make my point, do not advance the narrative, do not add clarity or value to the overall piece, and some of them are probbabbly misssplled. They do, however, help me build momentum and they give me something to work with, even if the only work to be done is the work of deletion. I will now delete this previous paragraph, because what I really want to say is…”

So… maybe writing is EASY.

Just put ink on paper.
Edit later.
Think later.
Yeah, I like that.
Ink now, think later.
Maybe that makes sense.
Maybe it’s true.
Maybe it’s good advice?
I don’t know yet, but I might know tomorrow, when I come back to this page and read it with tomorrow’s eyes, a fresh eraser, and a sharpened pencil.

What does this have to do with ITK? A lot, actually, because communication is a key aspect of innovation. The best ideas in the world are worthless if we can’t express them clearly, so developing our ability to write is an important component of our ability to innovate.