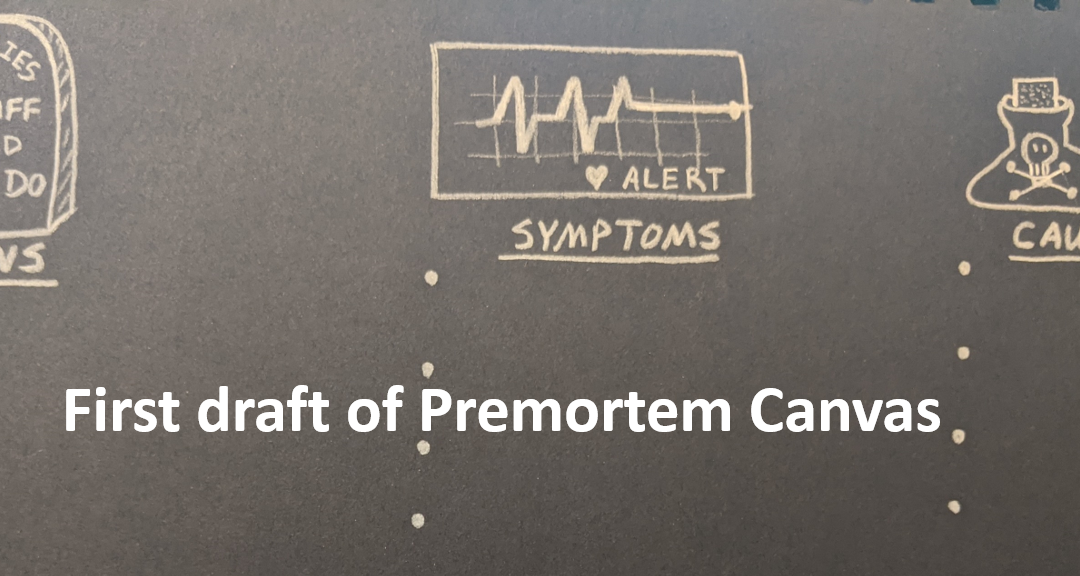 As MITRE’s Innovation Toolkit continues to evolve and mature, we’ve been reflecting on how we create new tools (and update existing tools). The short version is we do it iteratively. For the longer version… read on!

Most of the tools you see on our website are actually version 7 or version 15 or version 382. The point is pretty much all of them went through considerable modifications on their way to the version you see on the website.

Except maybe the Lotus Blossom. Pretty sure that one popped up fully formed, like Athena from the head of Zeus.

Aside from that single exception, all the other tools are the result of an ongoing series of prototypes and experiments. Sometimes we’ve even used one tool to develop another tool… then updated the first tool based on our experience developing the second one. It gets pretty meta around here sometimes. While that may sound a bit convoluted, we actually have a pretty straightforward way of describing the tool development process. It’s built around a theater / tv show metaphor, and it goes something like this:

An idea for a new tool starts in the Café, where one or two people begin sketching out a rough idea and produce an initial incomplete draft. Maybe they have a casual chat with someone at the next table over, or maybe they have their headphones on as they draw and sketch and write. In Broadway terms, this is where Lin-Manuel composes that first rap and starts laying out the overall structure of Hamilton. 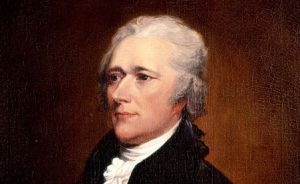 Next, we move to the Writer’s Room. This is where a group gathers to co-create the tool and further develop it from the Café version. They play with phrases and formats, identify and address gaps in the tool. The idea is for the initial instigator to bring in some collaborators who help transform the incomplete idea into the first complete draft. In the world of musical theater, this might be where a lyricist brings in a composer (or vice versa), or a writer brings in a co-author.

Next is a special type of casual rehearsal called a Table Read, where we test a basic version of the tool with people who weren’t involved in creating it. The point here is to invite new perspectives & contributors. To use Hamilton terms again, this is where Leslie Odom Jr shows up and the writers get to see how the lines actually sound when the actor says them (and continue to rewrite the lines based on that observation & discussion).

Eventually we get to the Dress Rehearsal, where a complete version of the tool is used in a closed environment, to really put it through its paces… without an audience. Unlike the table read, in our dress rehearsal our focus goes beyond the tool itself and now includes facilitation techniques and logistics. In our theater metaphor, this is where the script is basically locked down and the director confirms the lighting, blocking, and choreography.

Then we come to Opening Night, the first time the tool is used with an external group, sponsor, etc. This is still an opportunity to test & evaluate & modify the tool, so we’re all watching and taking notes about changes to make in the next version.

The Full Run means the tool is field-tested, polished, and proven. We might make some small tweaks at this point, adjust the choreography slightly or make little tweaks to the dialogue, but by now the thing is pretty much solid & we can do 8 shows a week. As an added bonus, the understudies get opportunities step on stage… and the writer goes back to the café.

As you see, like a Broadway show, developing a new ITK tool is generally an iterative, collaborative process. One person can instigate and take a certain degree of ownership for a tool, one person can shepherd it through the whole process, pick co-authors and hold own auditions, etc. But nobody has to write / produce / sing / dance / etc in a one-person performance. There are plenty of people available to lend a hand and help transform the spark of an idea into a big hit…