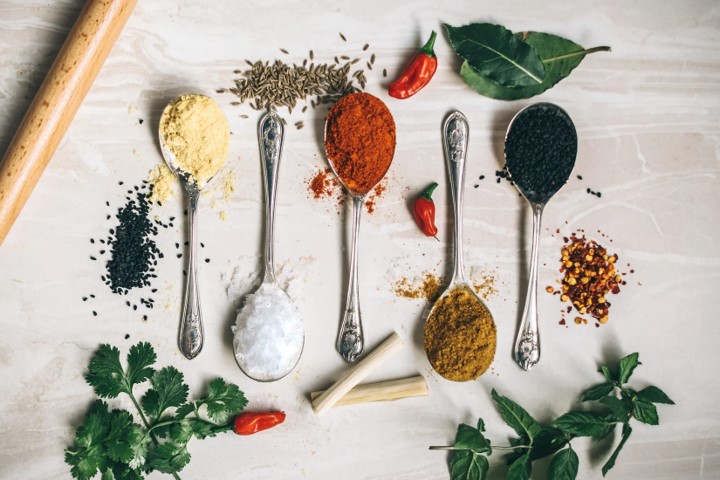 If you’ve ever watched an instructional cooking show, you have probably seen the chef or host say something along the lines of “Now we add two tablespoons of cinnamon…” as they reach for a small conveniently placed bowl that contains just the right amount of the necessary ingredient.

What you don’t see is the production assistant hunting through cupboards and measuring out all the ingredients before the camera starts rolling. The prep work is the essential step that makes those shows watchable and makes the recipes look a lot easier and faster than they are in my kitchen.

Those little bowls of pre-measured ingredients are part of a culinary technique called mise en place, which is French for “everything in its place.” It turns out, mise en place does more than make cooking shows easier to watch. It can also make your ITK session more effective. 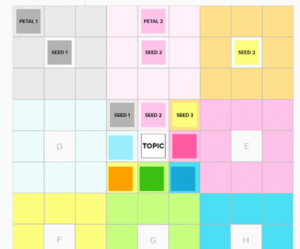 For example, when I’m preparing to lead a Lotus Blossom session, I might fill in a few of the boxes to get things started, like in the accompanying image. Think of it as a seeded lotus blossom. This helps accelerate the discussion in several ways. First, it demonstrates how to use the tool by providing some examples of the types of things participants might put in the various petals.

It also begins to plant some ideas and gives the group a starting point. I don’t fill in much – usually just two or three petals, enough to convey the basic practice and to help get the conversation started.

And of course, if any of the seed ideas are worth keeping, then we’ve already got some materials before the session formally starts.

Similarly, when I lead a Premortem, I like to do a little pre-Premortem. I’ll go through the canvas and answer some of the questions a few days before the event begins, maybe with the organizer of the event. If the group organizer has not done a premortem before, this gives me a chance to explain it to them in advance. They also get to put some of their ideas together in advance of the session, which can help the whole group hit the ground running.

So give it a try. The next time you’re going to use one of the ITK tools, do a little prep work and measure out a few of your ingredients. I think you’ll find it helps make the whole experience move along smoothly.