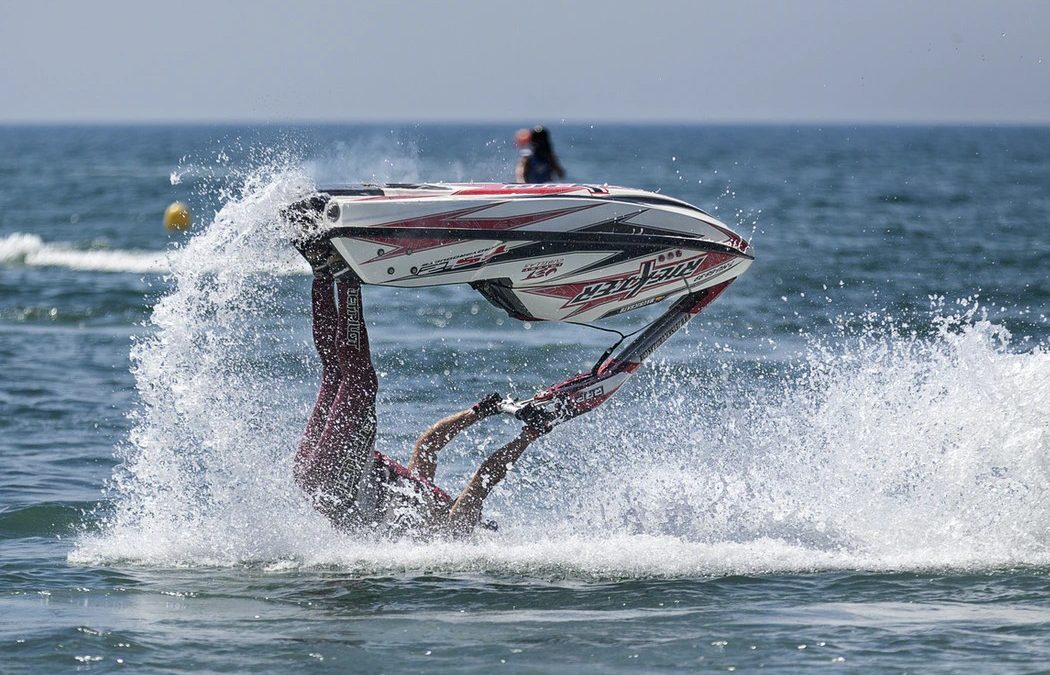 So your recent session was a bust. You tried to do something but it crashed and burned. Let me be the first to say “Congratulations, and welcome to the club!”

This situation is pretty much inevitable. Stick around in the innovation space long enough, and eventually something going to go pearshaped. And by “long enough,” I mean a day or two. Or less.

See, when the work you’re doing involves introducing novelty that has impact, some of that novelty is pretty much guaranteed to not have the impact you anticipated. It might even impact you right in the face.

For the Innovation Toolkit in particular, every facilitator has led a session or used a tool where the result ended up in the Crummy column instead of the Awesome column. It’s sort of a rite of passage around here. We’ve all had our flops and flubs and disasters, where the participants didn’t participate, the tool didn’t fit, the metaphorical souffle didn’t rise. It happens to the best of us.

But I also said congratulations, and that’s important. In order to have a failed attempt, you must first make an attempt. So if you failed, that means at the very least you tried something… and that’s worth celebrating. In fact, it probably means you tried something new, which is very celebration-worthy in my book. We need people who are willing to try new stuff – stuff that might not work – and so we celebrate those who take the leap.

Then again, maybe your latest failure is because you got lazy and phoned it in. Maybe your failure was entirely your own fault. That may sound like a dubious thing to celebrate, and it’s frankly my eleventh-least favorite type of failure, but upon closer inspection we may discover something to celebrate there too.

Maybe the reason you didn’t put in the effort is because you’ve put in so much previous effort, you’ve had so much previous success, that you got a little complacent. Resting on your laurels may not be admirable, but it does mean that at some point you earned some laurels. So that’s cool. And let me tell you, those post-success-failures can be a really helpful wake-up call… and that’s why I say congrat’s on noticing the problem and waking up. You are now more aware of what you need to do than you were before. Congratulations.

At the very least, you survived, so that’s something. Congratulations… and welcome to the club.