A framework based on “influence channels” that shape and define an organization’s culture. Helps teams develop an actionable, specific culture change plan for their organization.

The Culture Change Canvas works any time an organization’s established culture does not support its goals and objectives. It also works any time the organization is facing significant changes in its environment (e.g., financial, technical, competitive).

STEP 1: Assemble a small culture change team. Give each participant a copy of the Culture Change Canvas to use (ideally on 11×17 paper).

STEP 3: List some people, organizations, or groups that already exhibit the desired culture in the orange Already There box.

STEP 4: Identify the organization’s members in the bottom box. List the job categories, roles, or positions of the people whose behaviors and beliefs express the organization’s culture (e.g., Engineers, Program Managers, Executives).

STEP 5: Fill out the four quadrants with specific answers to the italicized prompts. Include existing items that support the desired culture, as well as new items that need to be developed. Write action sentences, such as “Ms. X meets with Group Y and says Z,” or “Increase offerings of Course ABC by X%.”

STEP 6: Identify any contradictory messages coming through these channels. Recognize that enthusiasm in one channel can be contradicted by silence in another.

STEP 7: Circle the concrete actions in each quadrant that contribute to conveying a consistent, coherent message through all four channels. Assemble these actions into a consolidated action plan and then take them. 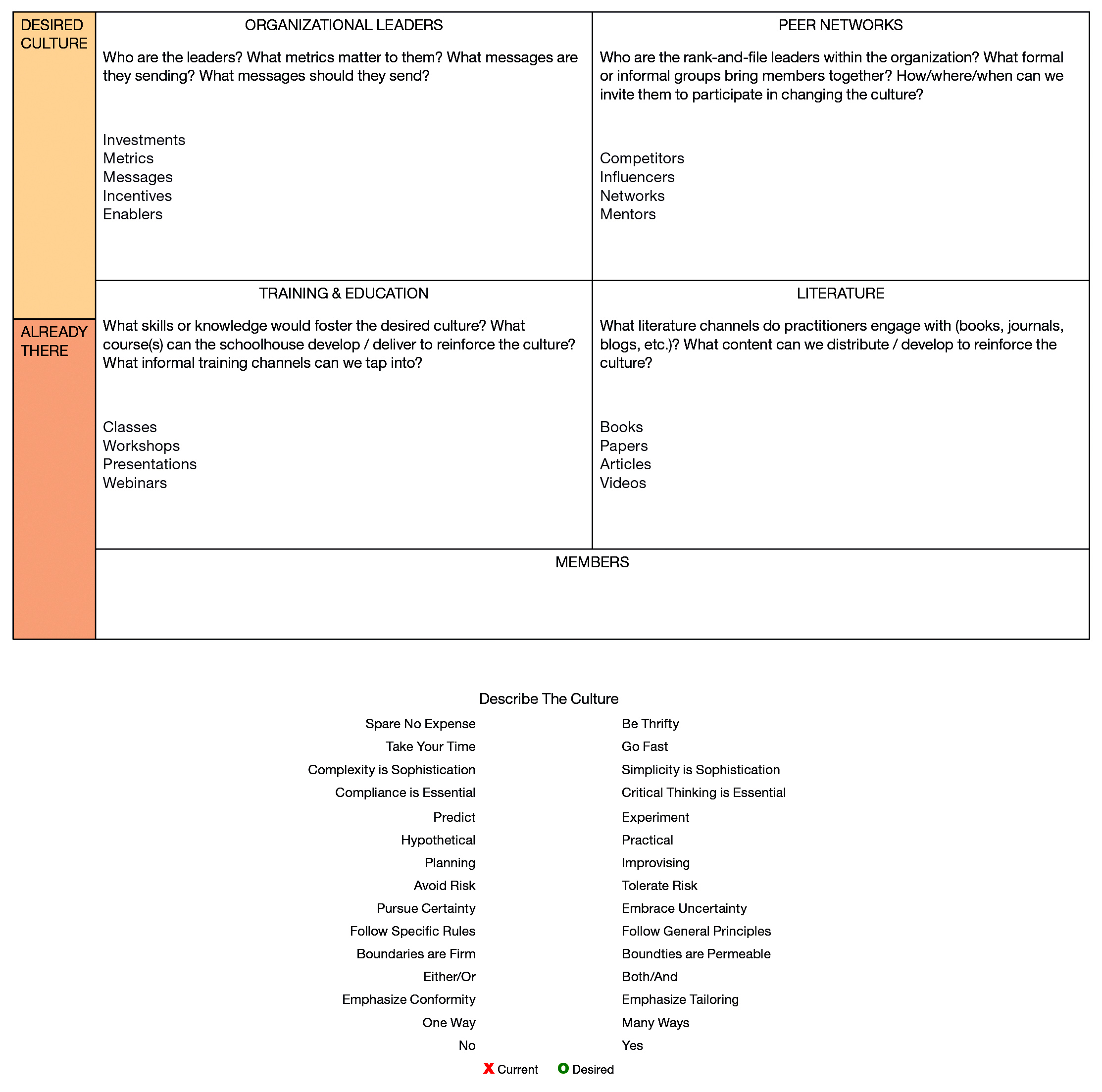 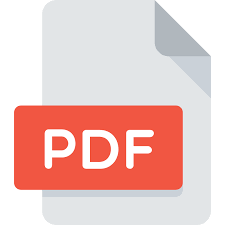 Download this tool to print out and start using with your team. Each download includes a tool description and if applicable, a template and example. 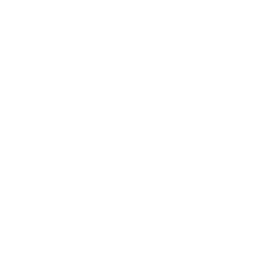